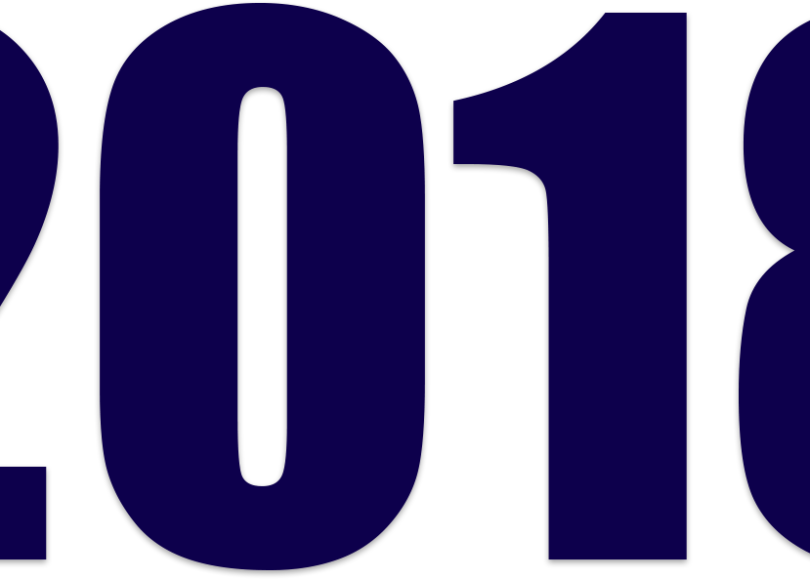 I am beginning 2018 with my laptop on my lap and my dog next to me: writing. My plan for the next year is to approach every situation with positivity. 2017 was a very dark year for me. Here is a recap:

That night my mom had told me he was doing ok. He had his heart surgery and his body needed time to recover, but the surgery went well. Later, we got a call. He was coding. Despite the surgery going well, his body was no longer strong enough to keep going.

His body had gone through months of fighting an infection because everything that could have possibly gone wrong did. My dad still went to work everyday he could get out of bed. He was still trying to live life and provide for his family until his very last breath.

My mom and I walked into the hospital room and he soon started coding again. The doctors and nurses were trying their hardest, but it was clear he wasn’t doing well.  I called my sister. That was the hardest call I’ve ever made. I could barely get the words out and I could hear her immediately start to cry as she heard he wasn’t doing well. I called my brother, and I couldn’t speak. My mom told him to get to the hospital. My mom had spoken to my oldest brother who lives in Colorado. We were all there, whether physically or in spirit. We were all there seeing our dad struggle, but it was no longer him. The nurses kept trying, but there were too many drugs and too many tubes. He was no longer strong enough on his own. The nurses looked to my mother and asked if they should keep trying.  My mother looked at her children.  No one wanted to answer. I knew my mom couldn’t make the decision. She would have overthought having had pulled the plug. It would have played over and over again in her mind. She didn’t want to be the one to take our father away.

“Is that your final decision” the nurse asked looking at my mom. My mom again, looked to her children. I am not sure what my siblings were doing, I was simply staring back at my mom, but I am sure they were in agreement. He wouldn’t have been the same person. His brain had gone too long without oxygen. There were too many drugs pumping blood through his body. It was highly unlikely he was coming back. And even if they were able to save him, he wouldn’t have been happy.

“Yes” my mother replied to the nurse, and within moments he was gone.

That is how my 2017 began. Filled with darkness, sadness, heartache and loss. It’s been a hard year emotionally. Its been a year of failure and mistakes. It’s been a year of stupid decisions and rejection. But this year has also showed me the people who really matter. Those who I can truly depend on and those who will put up with me while I cry. In many ways it has brought my family closer. I am ready for this dark year to be in the past. Moving on without my dad will still be an everyday struggle, but I am moving forward looking to each day with a positive heart. He would want us all to live and to feel alive.

So that brings me to 2018, and beginning it writing. Writing is a passion, a hobby, and a therapy for me. This year I am beginning a new job in communications working for an amazing organization in Philadelphia. It is a temporary position, but I am planning to work my ass off to make it full-time.  I left my job at the car dealership in 2017. Along with some of the toxic energy from it. It wasn’t a bad job. I did learn from it. And I will continue to speak to some of the lovely people I met there, including a very important new best friend. But it wasn’t the place I want to be forever. I wasn’t happy there.

Later today, I am attending the grand opening of a new yoga studio. It is the same people who ran the one I have been a member of, but in a new space with less restrictions. I look forward to the celebration of new beginnings. I am hopeful this year will continue to be positive, as last year was so dark. I am hopeful 2018 will bring much more light into my life and ultimately much more happiness. I am striving to be a better person in 2018 and thank anyone who was brave enough to deal with my emotional self in 2017.